In mid-April this year, President Trump signed an executive order dubbed “Buy American, Hire American” directing the federal government to review, and in turn reform, the H-1B visa program for skilled workers, as well as strengthen protections for certain American-made products. Since all the order does is direct the heads of four federal departments to review policies by November, it’s up in the air as to what any reforms will look like and if they’ll even happen. If any changes do occur though, they’ll more than likely affect the H-1B visa program.

What Is the H-1B Program?

The H-1B visa program allows employers to hire highly educated foreign workers with a minimum 4-year college degree that they cannot otherwise obtain from the U.S. workforce. Due to the immense popularity of the program, a lottery is conducted each year to determine which petitions are processed. Out of a pool of hundreds of thousands of workers, only 85,000 are selected to work in United States, many in the tech, science and medical fields. Once an H-1B is awarded, a visa holder can work in the U.S. for 3 years, but that can be extended to a maximum of 6 years.

How “Buy American, Hire American” Will Affect the H-1B Program

Out of the 85,000 foreign workers admitted annually under the H-1B program, about 40% are entry-level employees. President Trump has argued that employers abuse the H-1B program to avoid paying higher wages to American workers, since certain labor laws (like minimum wage) do not apply to H-1B holders. While there are regulations in place to prevent this from happening, many employers ignore them because they’re difficult to enforce.

Any changes to the H-1B program may mostly affect these entry-level positions, such as technical workers, since one of the reforms advocated by the Trump administration would change the lottery system to give preference to the highest-paying jobs. While huge corporations like Apple, Facebook and Microsoft welcome a revised lottery system, smaller start-ups could be hurt by it because they may not be able to afford the higher salaries.

The H-2B visa program, which allows immigrants to work temporary jobs in the U.S., will be unaffected by potential changes in the “Buy American, Hire American” executive order. Funny enough, this is the same visa program that Trump uses for his seasonal workers at many of his properties, such as his Mar-a-Lago resort in Florida.

As of today, the executive order does not affect the H-1B applicants of 2018. Once any major changes to the program are suggested, they will have to go through legislation, which can take quite some time. If you or someone you know may be affected by potential changes to the H-1B visa program, it’s vital that you enlist the legal help of our Los Angeles immigration attorneys from the Law Offices of Elsa Martinez immediately. 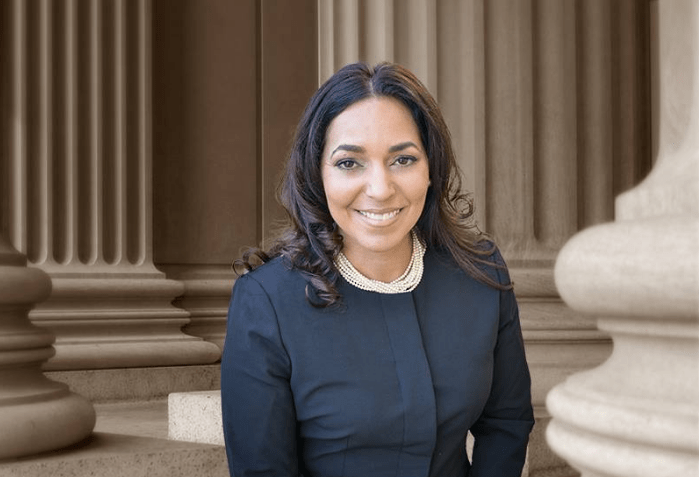